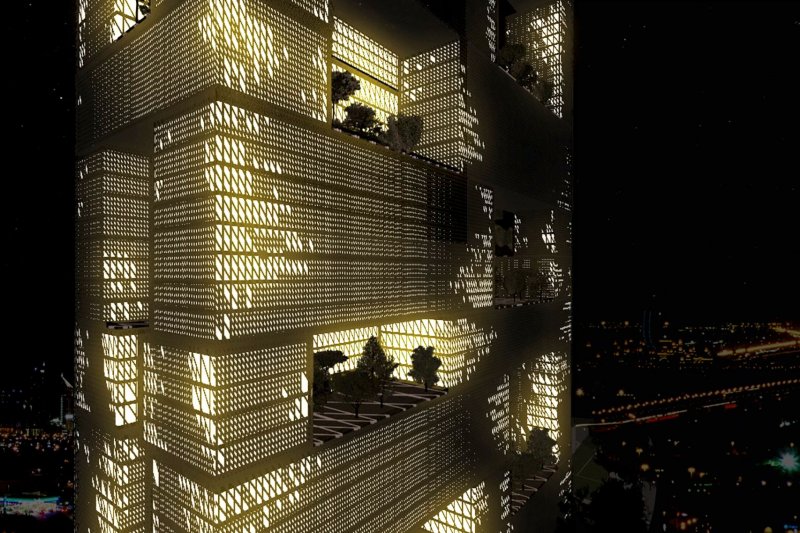 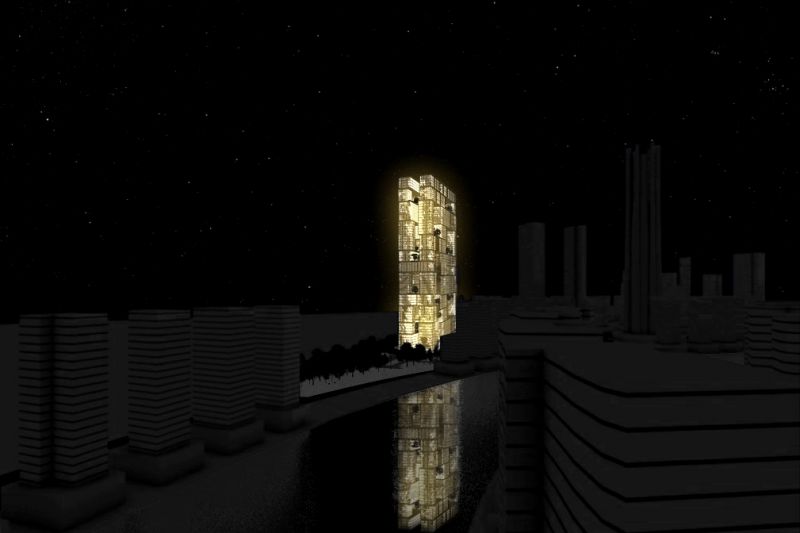 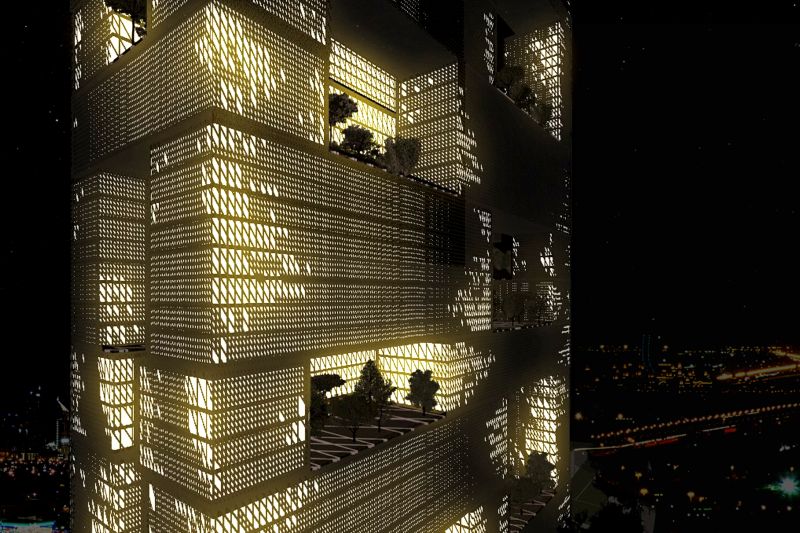 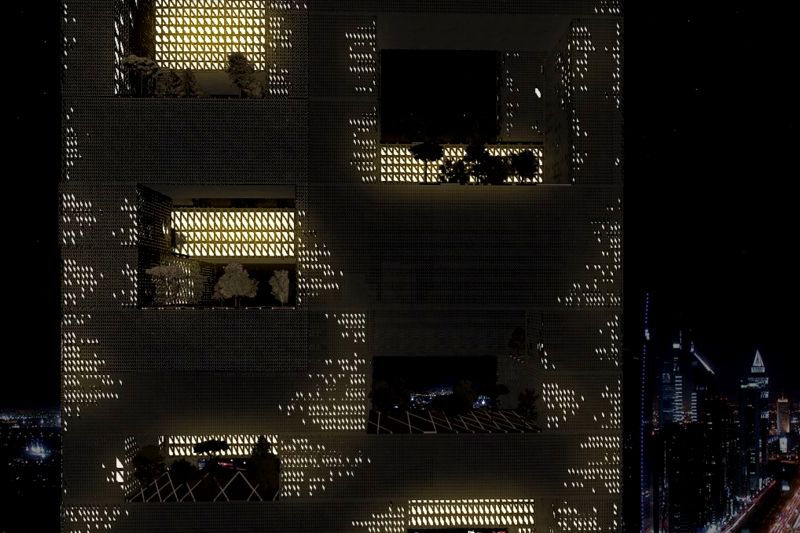 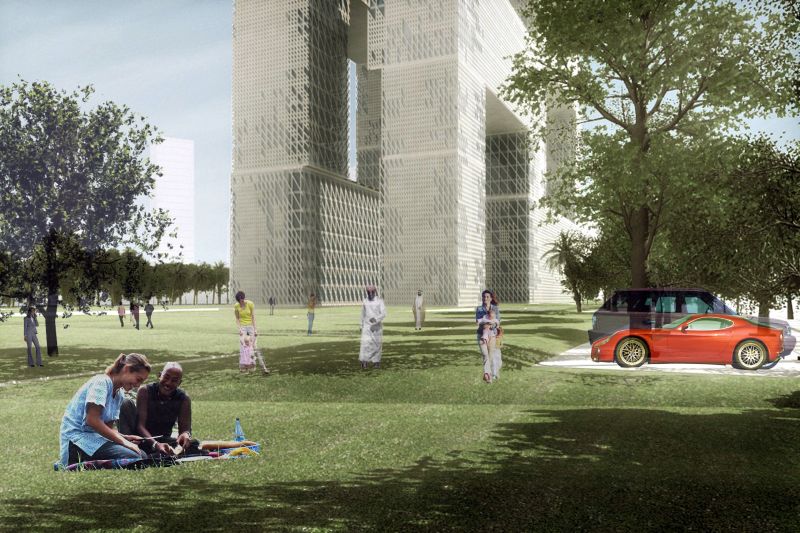 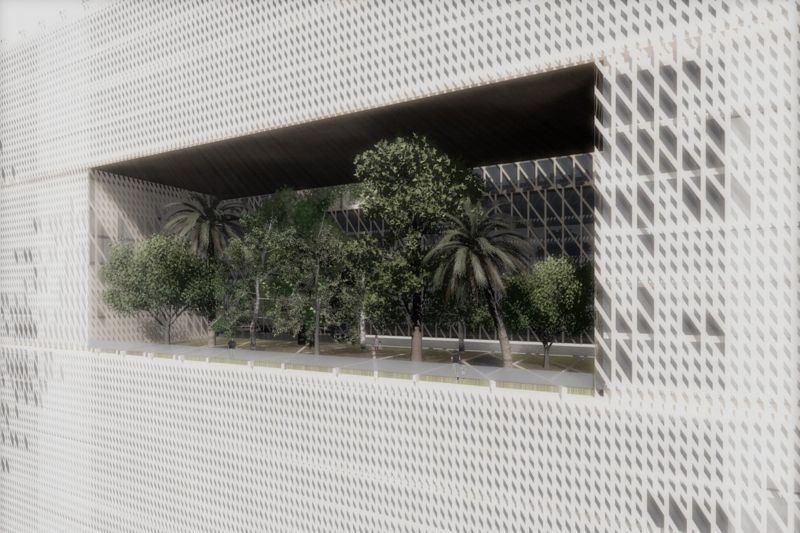 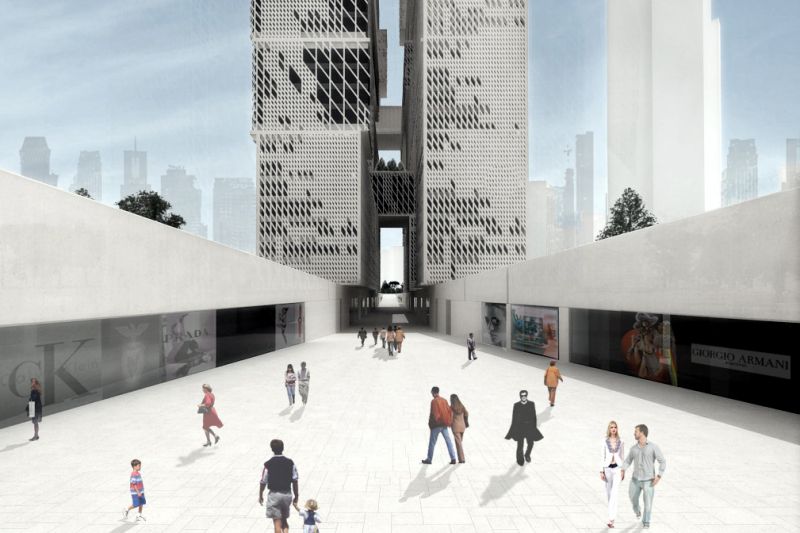 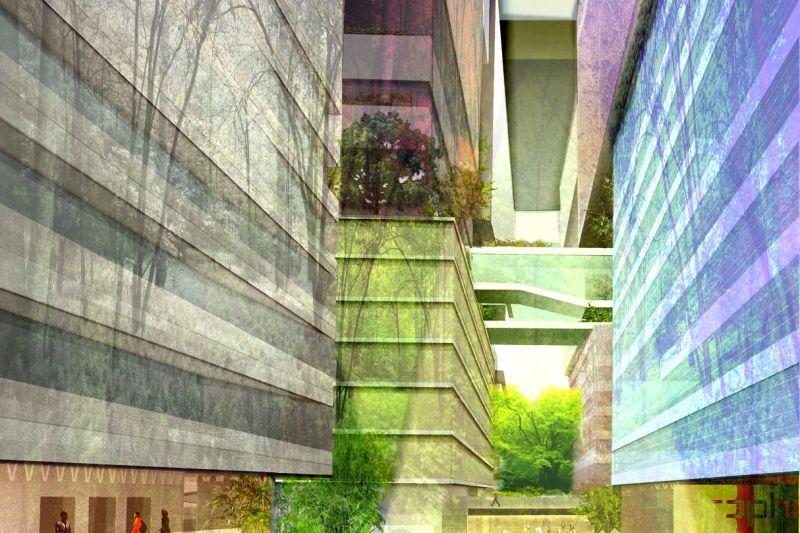 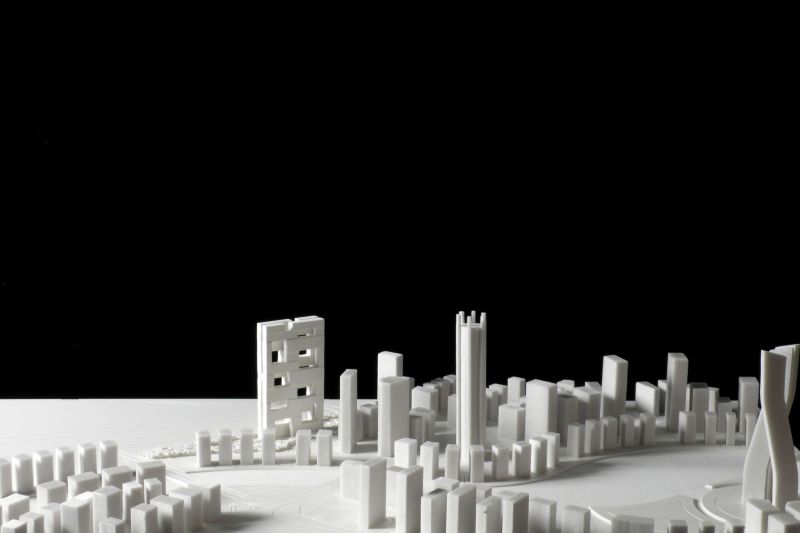 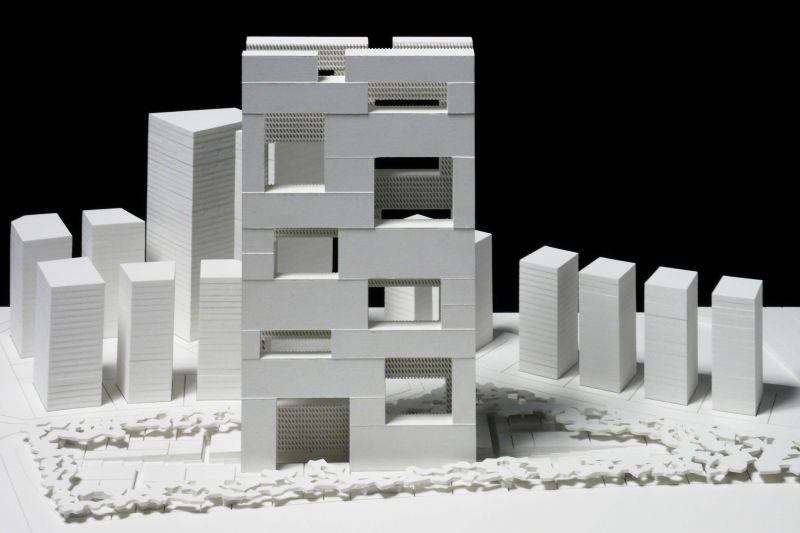 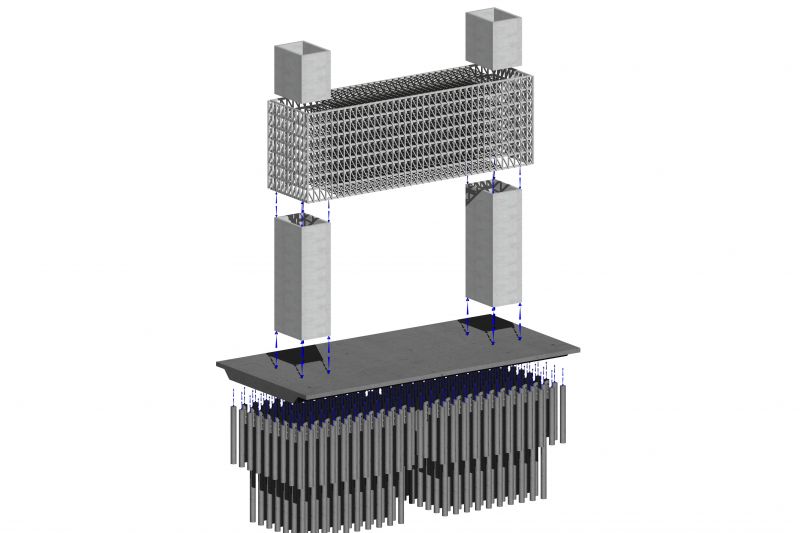 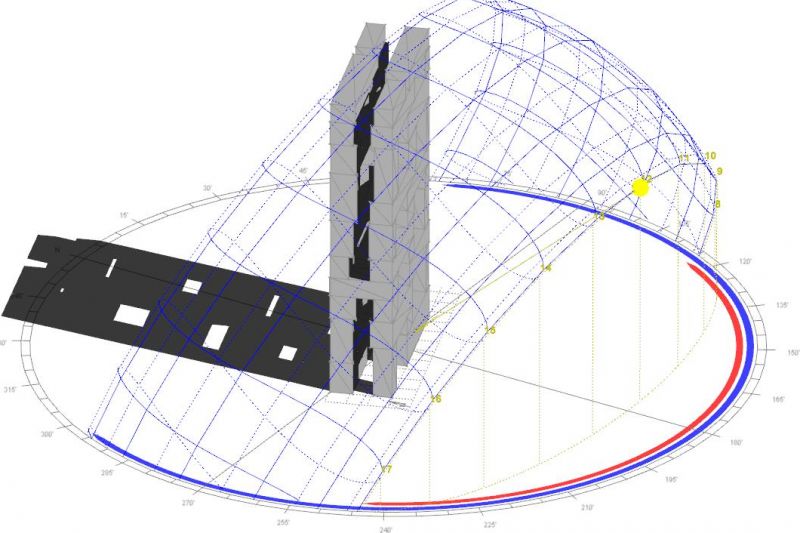 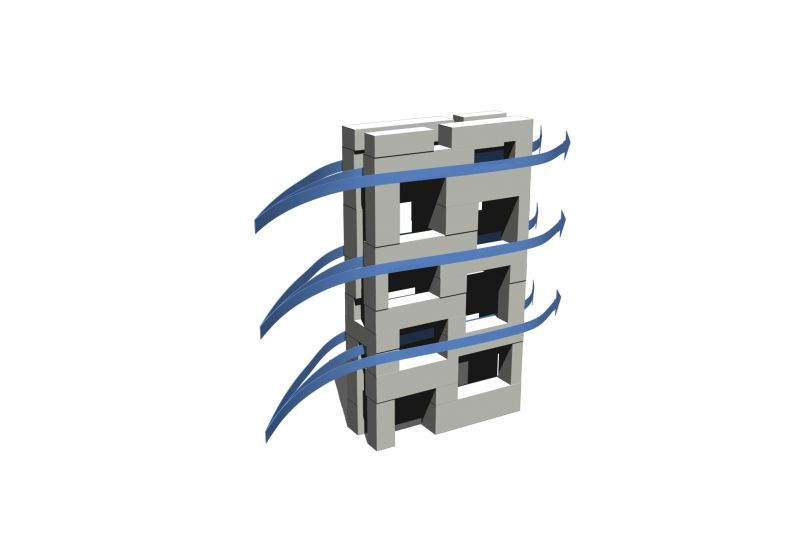 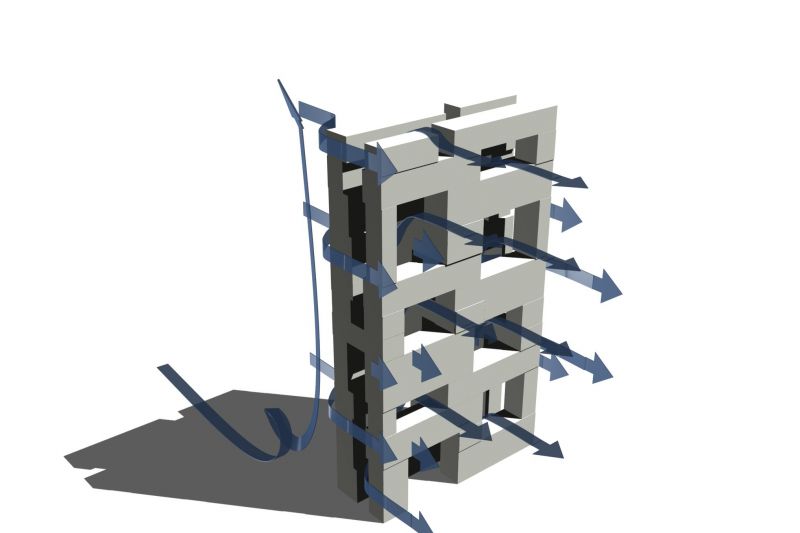 The concept of THE EDGE project was based on four architectural principles. These principles address how to design in a stimulating but ever-changing urban environment, how to provide a multiplicity of creative workers with their own identity within a collective support system, how to develop an environmentally sound support system and how to provide the necessary internal layout that encourages interaction and connectivity.

The superstructure of the bridges, cantilevers and keystones can be comprised by steel modular façade s supported by the cores. The chords, diagonals and posts of the trusses are hollow sections connected by welding. The geometry was designed to respect a regular spacing and to turn pre-casting and assembly easier. By employing pre-cast elements, it also minimizes assembly time resulting in a faster rate of construction. These trusses are covered with concrete, granting the finishing clamed by the architectural design and securing an efficient fire protection.